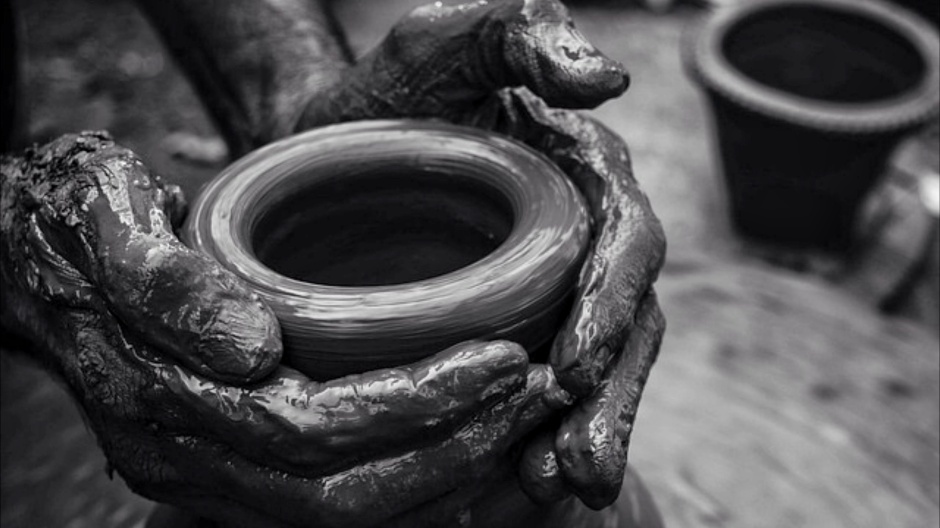 I once worked as a Customer Service Representative in the Call Centre of an insurance company. Every batch of new recruits was assigned a trainer and ours was a gorgeous man called Neil. I had the biggest crush on him, which was surprising as I’d never thought I could ever find myself attracted to the vanilla brothers. I’m more of a ‘the darker the berry, the sweeter the juice’ kinda gal. Bonus if he’s team #beardgang.

So, naturally, it came as a shock when I found myself attracted to a beardless Caucasian. But Neil was lovely. He was highly intelligent and so cheeky…he was also very married, so the crush died a very natural death once I found out because, well…we don’t roll like that in these streets. No siree. However, I still admired his intellect and even though it’s been years since we worked together, there were things I learned from him as my trainer which have stuck, lessons which I apply till today. In this post, I’ll be sharing one of such—something called ‘The Cycle of Competence’.

Note: I actually believed I came up with that title until I did some research. Alas, the Cycle of Competence (also called the Conscious Competence Ladder) is a concept that has been in existence from as far back as the seventies. It was developed by someone named Noel Burch, an employee of Gordon Training International. Hm! Ah well…

The Cycle of Competence

Sounds like lyrics from a complicated rap song? Not to worry. Imma break it down.

This is a stage of being unaware of your depth of lack of knowledge of a thing. Have you ever watched someone do something from afar and scoff, ‘that’s child’s play!’ even when you’ve never done it before or even attempted to? Then you try it and realise it’s not as straightforward as you’d initially thought? Yup! Unconscious incompetence. END_OF_DOCUMENT_TOKEN_TO_BE_REPLACED

Ah, you found me! Hello. My name is Ihuoma. I have so many thoughts in my head, some of which I MUST share with you. Welcome, welcome. Please make yourself comfortable; you're in absolutely good hands.

What Are You Looking For?

Quote Of The Week

Other Places You Can Find Me